1870
Records in the Solingen City Archive hold information on the knife maker Carl Wilhelm Linder. He was born in 1816, and in 1870 he had his workshop in a little hamlet named Bech, now part of Solingen. So far it has not been traced whether he was the founder of the little enterprise or had taken over the tradition from his father. He had seven children. His youngest son Carl, born 1869 was to carry on his father´s shop. by 1890
Carl Wilhelm Linder had passed away and his son Carl was sole proprietor. He continued to work in his fathers old workshop at Bech at least until 1901.

by 1903
Carl Linder had moved to larger premises on Weyerstr. Nr. 63. His business had outgrown the space available in his father´s place.

by 1908
The volume of business had reached a point where it had to be registered as a company. Carl Linder was entered into the local Trade Register on Oct. 10, 1908. It is this date which has so far been referred to as the date of foundation.

1911
The 1911 Solingen directory mentions that the Carl Linder company had moved to Hauptstr. Nr. 45. In those days Carl Linder was one of the many manufacturers of pocket knives. His products even as early as 1911 were mainly hunting knives.

1918
On the 28th day of May 1918, close to the end of WWI Carl Linder bought the property Erholungstr. 5/7. He was in his late forties when he settled at this address for good. Soon after the war he was able to supply his merchandise to many export markets. The big crisis of world economy in 1929 seems to have hit Carl Linder hard. Business had gone down to a small volume when he died in 1936 at the age of 66.
Carl Linder had no successor. His only child, a daughter, had no interest in the company. So the widow of Carl Linder sold property and company with all legal rights to Paul Rosenkaimer on May 24th, 1937. Paul Rosenkaimer, a knife maker of old Solingen heritage, chose to call the company Carl Linder Nachf. - The addition "Nachf." is an abbreviation of the German word "Nachfolger" - in English "Successor". This company name is unchanged today.

1939-1948
Little more than two years after Paul Rosenkaimer had taken over WWII brought most Linder activities to an end. Hunting knives were of no importance for wartime production. Workers were either drafted to the army or to work in the arms industries. Paul Rosenkaimer and his wife continued making knives until he was drafted in 1943. His wife was left alone on the property Erholungstr. 5/7 when his 15 year old son was also drafted in 1943. She stayed until it was victim of a bombing on Dec. 31, 1944.
House and factory remained ruins until 1948. Paul Rosenkaimer and his son Siegfried got the licence to rebuild house and workshop by the middle of 1948. They completed this task - with little help from outside - by the end of 1948. The machinery was set up early 1949 and after a gap of nearly 10 years business was reopened on.

1949
April 1st 1949. Now it was a cooperation of father and son. Wages were low, there was a cry for goods to replace wartime losses, and Carl Linder Nachf. was soon to outgrow space for the production in Erholungstr.5/7. Fortunately a larger place (located opposite Erholungstr.5/7 - consisting of house, large factory building and gardens) was for sale in 1953 . This property, address Erholungstr. 10., was bought by the Rosenkaimer family.

1957
In 1957 a new building was erected on Erholungstr. 10, and in 1958 all production and machinery was moved into the new production building. Erholungstr. 5/7 continued to serve as warehouse and office building.

1976
The large old factory building located on Erholungstr. 10 had been occupied by a manufacturer of surgical instruments. When this company moved out in 1976, the building was modernized and in 1977 Carl Linder Nachf. finally moved office and warehouse over to the present location.

1985
On March 2nd, 1985 Paul Rosenkaimer passed away. His son Siegfried Rosenkaimer followed him as proprietor of the company. 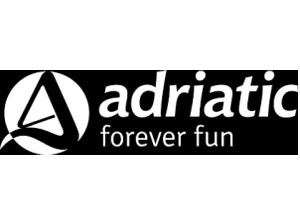 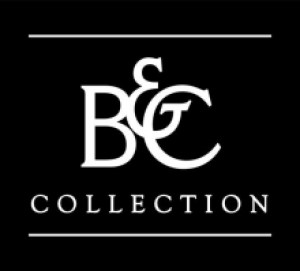 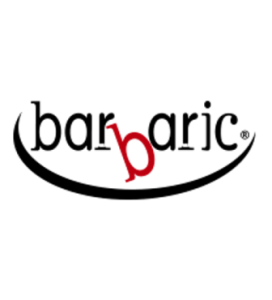 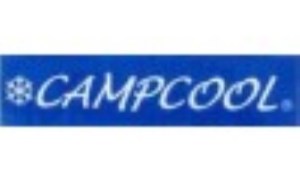 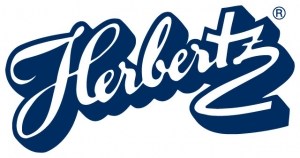 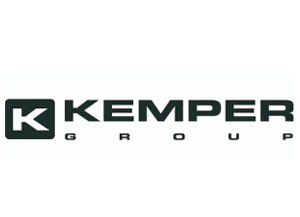 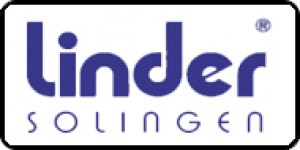 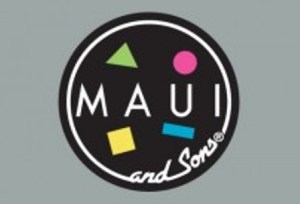 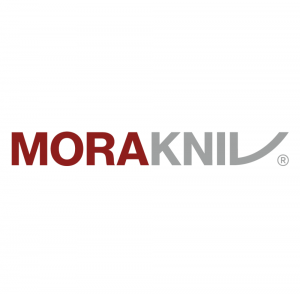 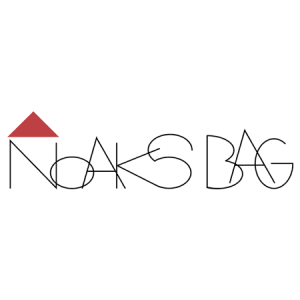 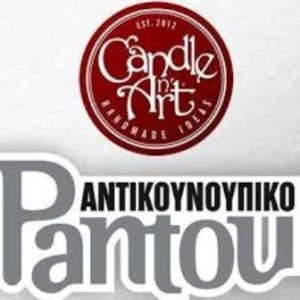 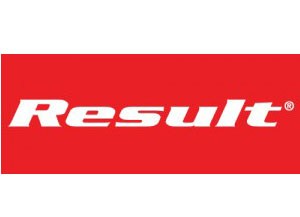 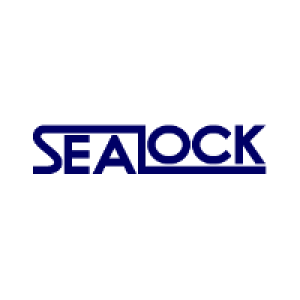 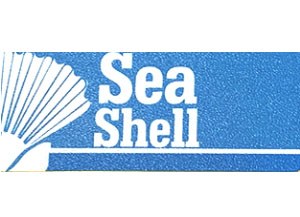 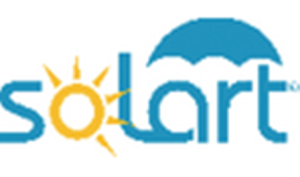 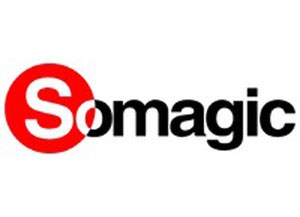 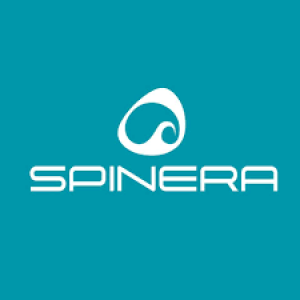 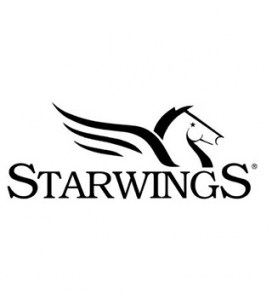 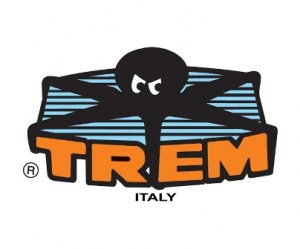 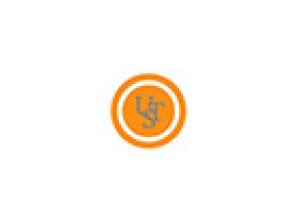